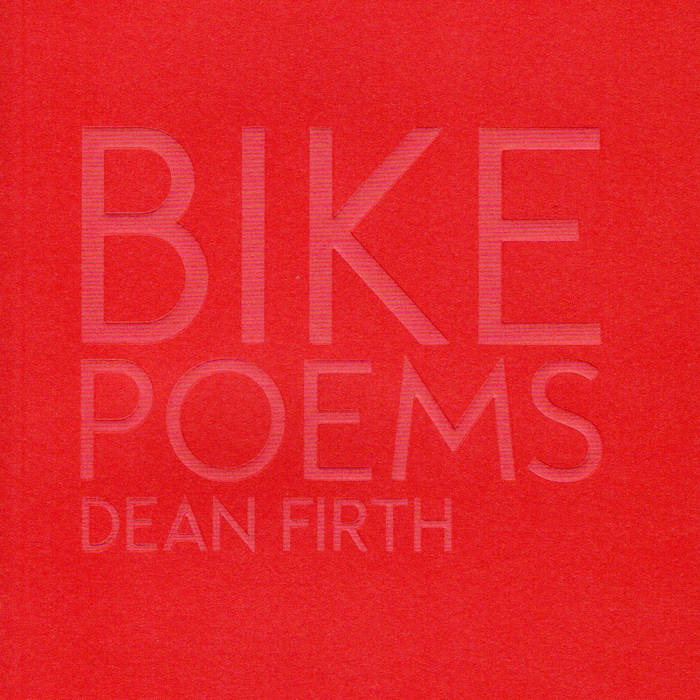 A collection of loosely narrative poems about bicycles and cycling in London. The narrator casts himself as an unhinged but loveable antihero and tells us tales which are sometimes moving, sometimes hilarious but always beautifully crafted. Bold and cinematic, this is poetry for seasoned poetry lovers as well as those who simply love a good yarn.

Bandcamp Daily  your guide to the world of Bandcamp